Divorce can be one of the most difficult times in a person’s life. This holds true for both parents and children alike. That’s why it is our mission to provide straightforward and impartial legal services that will simplify this often painful process for those involved. Trust our experienced and compassionate team of lawyers to see you through to the other side of this challenging chapter.

At Symmetry Family Law we strive to provide you with practical and timely legal services in the area of family law and divorce. 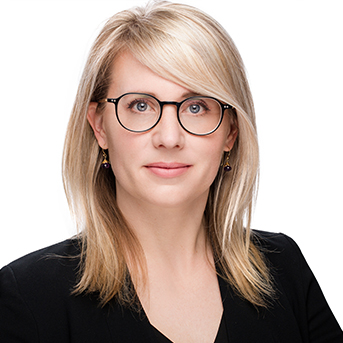 Lesley has over 13 years of experience working as a family lawyer. She received her law degree (with distinction) from the University of Alberta in 2006. She was called to the Alberta Bar in 2007 and has focused her practice solely on family law, gaining experience as a successful litigator and later developing a practice in mediation, Collaborative Family Law and the arbitration of parenting issues.

In 2019, Lesley made the decision to leave the partnership of a reputable downtown Edmonton full-service law firm to start Symmetry Family Law in her hometown of St. Albert, enabling her to serve clients in the community that she calls home.

Lesley takes a practical, client-focused approach to the practice of family law, seeking the most efficient and effective path to resolution for her clients. Lesley is approachable and enjoys working closely with her clients to meet their needs.

Lesley grew up dancing at a local St. Albert studio and taught dance to many young students during high school and University. In addition to dance, she enjoys yoga, waterskiing, downhill skiing and spending time with her family. 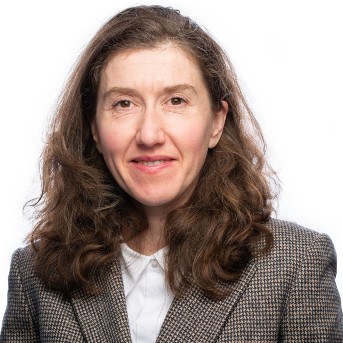 Jay brings much experience to her practice as a family lawyer. A former writer, she returned to school to receive her Juris Doctor (with distinction) from the University of Alberta in 2019.  Jay was called to the bar in 2020. Since then, she has developed a practice in family law.

Prior to becoming a lawyer, Jay’s work in journalism covered social and political topics and the arts. Her work appeared in the Los Angeles Times, Readers’ Digest, and newspapers and magazines across the country. Her accolades including winning Alberta’s top journalism prize in 2014 and being nominated for various National Magazine Awards and an Amnesty Media Award. She has also published extensively as a poet and a short fiction writer. From this career, she brings a talent for writing, listening, and interviewing. She is also bilingual in French.

In her spare time, Jay is an avid runner. She also enjoys cycling, Nordic skiing, and hiking, especially with her family. She retains a proclivity for strange art. 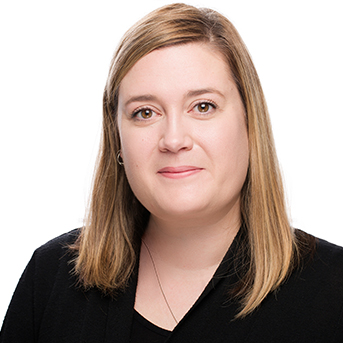 Lynn is a paralegal with Symmetry Family Law and is typically your first point of contact with the firm. She will work with the lawyers of Symmetry Family Law on your file from start to finish. From booking your consultation, assisting you in gathering all information and documents for your file, answering questions you may have along the way, to scheduling meetings and phone calls.

Lynn graduated from Legal Assistant Program at MacEwan University in 2002. Lynn has prior experience working in litigation and commercial lending but found her niche when she began working in the family law practice area in 2011, when she first began working alongside Lesley. Lynn is very knowledgeable, approachable and organized.

Outside of the office, Lynn likes to spend time outdoors, camping and fishing. She enjoys spending time with her two daughters, her family and her friends. 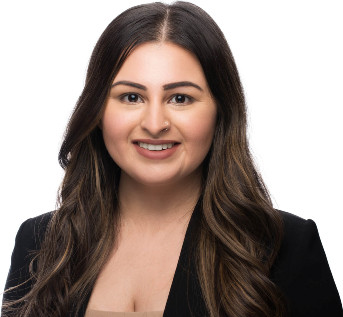 Raveena’s past work experience includes working for the Niagara Regional Police Headquarters where she assisted on special projects for various departments.

During her spare time, Raveena enjoys watching crime documentaries, hiking, cooking and spending time with her family and dog

Raveena is expecting to be called to the Alberta Bar in the fall of 2021. 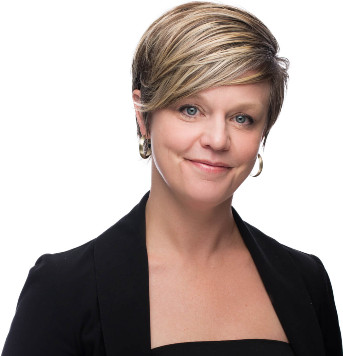 Collaborating with the team at Symmetry Family Law, Kari will assist with advertising, administration and client care. With over 20 years of administrative experience, Kari brings knowledge ranging from fundraising and marketing to event planning and volunteer management. Kari graduated from the University of Alberta and worked for decades in the non-profit field.

While she prides herself on a strong work ethic, she believes that a little kindness and compassion makes a huge difference in this world.
Kari loves the variety of life. She currently teaches preschool, instructs yoga, and helps her husband with realtor related duties.

She volunteers often and is very involved in the school lives of both her sons.

With a background in dance, gymnastics and yoga, Kari loves to be active in the vibrant community of St.Albert where she grew up and is humbly surrounded by her many friends and family.